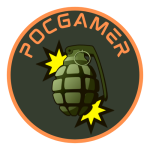 In the first part of this series, we looked at the world flower idea of world building for your home campaign. This time around, we’re looking at peopling your world flower. This process is a bit more involved, but can produce a much more vibrant and varied world than some of the more traditional methods of world building. So let’s get into it!

In traditional world building, atomistic creation is extended to the people of the world as well. This is seen mostly in the following forms:

All of these are a recipe for a very conventional, very dull, and most likely very problematic world build. So how do you avoid this?

This sounds bizarre, especially coming from me to anyone who follows me social media, but hear me out. This isn’t about limiting the overall selection of options, whether they be humans, monsterfolk, or beastfolk, of your world. It’s about developing a specific region and area. Land has what’s called a “carrying capacity,” the maximum population it can sustain indefinitely. And I draw on this idea here. In your starting region; whether it be a village, town, city, nation, or what have you and its surrounding areas, pick three to five people (scale of your world dependent). That’s the starting selection and the largest populations in the area. Then, as your world flower blooms with the characters exploring the place, you can replace them bit by bit, or even entirely, as they move to new places. This keeps the game fresh, and helps mitigate choice paralysis on the part of the players while easing the burden of work on the GM/DM to figure out how 100+ playable species are in the same place.

This is where the process gets gritty for the GM. One of the biggest issues with fantasy (and scifi for that matter) worlds is that they’re packed with unchanging monolithic cultures that don’t reflect, at all, how cultures actually work. The first step is to disentangle biological traits from cultural traits, since one is common to all members of the species, and the other is a learned thing that pertains to a specific culture of said group. Once that’s done, you need to think about what cultural stuff the species in your area have going on.

First, ask yourself how many actual cultures are there in the area, and are their any subordinate cultures. For example, an area where humans and orcs have coexisted together for millennia may have a single general culture that both are a part of; or you may have a situation where humans are a subordinate culture to dwarves, and practice a culture heavily influenced by, but different from, that of the culturally dominant dwarves. Once you’ve got that figured out, look at how the cultures may influence each other. As a rule, I use a matrix of Art, Fashion, Lifestyle, Fighting Style, and Philosophy as guides to areas of culture that may be influenced.

When building your cultures, consider these:

The flavour section can go on and one and on, so I recommend making use of something like World Anvil to bring some order to your creations here.

A final note here is to account for hybrids. If you’re running a game where, via magic or biology different species can intermix and produce viable offspring, take that into account when looking at your cultures. Unless said groups have literally only just met, odds are there has been some intermixing, and they’ve had to adapt to that culturally. Are hybrids an accepted part of one or both groups? If not, why and how does that manifest? And at this point I need to reiterate to please avoid using the common narratives associated with people with mixed heritage. They are crazy racist.

Conflicts between groups shouldn’t default to “racial hatred”. That’s lazy world building and based in the idea that racial hatred is a norm. If there are conflicts between the people in your starting area, what are their causes? Some good conflict starters are:

So how does all this integrate into the world flower from part one? Well, this is going to make up a lot of your work in the starting area, and the hexes that surround it. Then, as with the increasingly skeletonized format expanding out, follow the same pattern. In the areas surrounding the core, have a decent amount of information. Then, change things, species, and so on as you radiate out, just keeping basic notes on them till it’s time to develop them in accordance with players exploring the world or people from distant areas arriving in the place the characters are in. As the world flower blooms, don’t be afraid to make changes to places that have been established already to reflect changes in the world. Did trade with a foreign group open wide up? What changes did that bring? Woke the sleeping army and have a few thousand time displaced combatants floating around? What’s going on with them? Undead army wiped out some places? Are there survivors and what are they doing, and how are the groups who were influenced by them adapting to the changed circumstances? All of this can be tracked on your world flower.

World building is one of the most rewarding aspects of gaming or writing, but all too often falls prey to problematic biases, tropes, and ideas. Usually because “That’s how it’s supposed to be.” So in this short series, I’m sharing how I approach building a world building. Next up in this series is Faiths and Fangs, the bit where I get into building religious cosmology and mythology, and adding monstrous hazards to your world!

Other posts in this series: 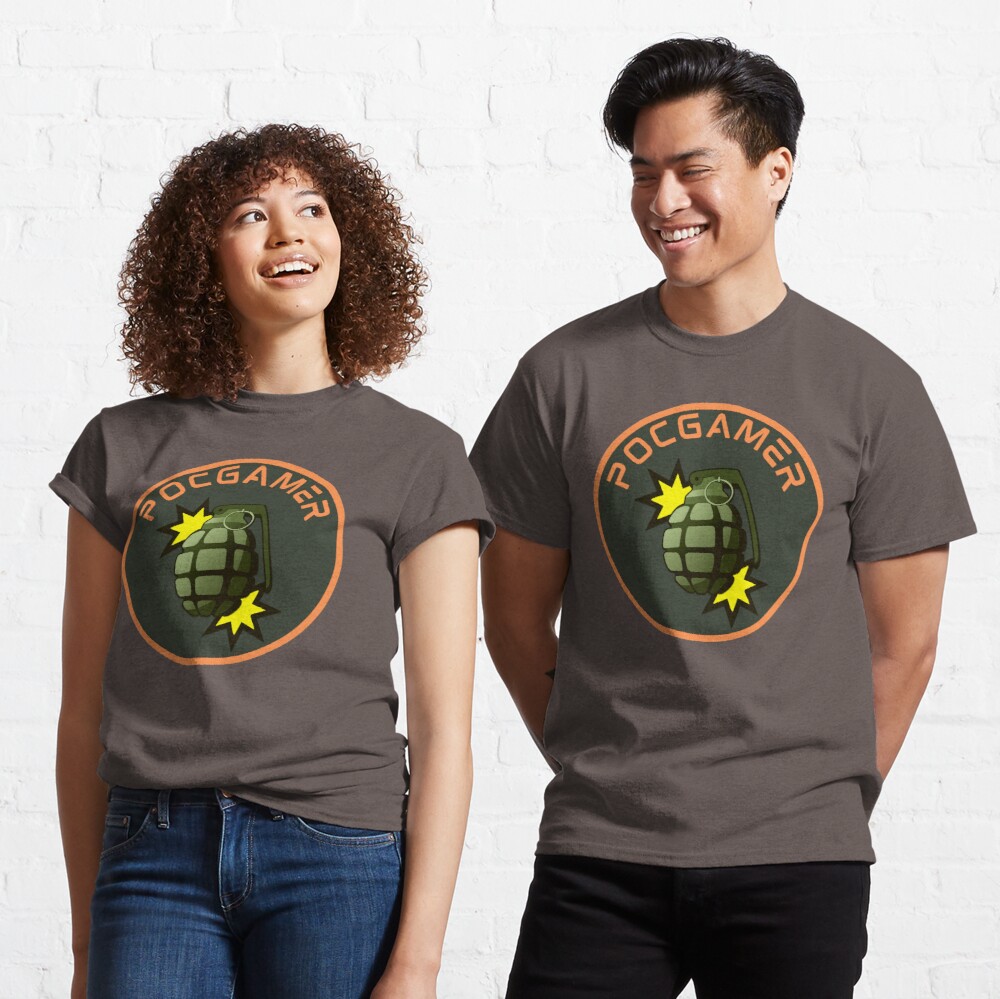